ELEGY OF A VOYAGE
ALEKSANDR SOKUROV 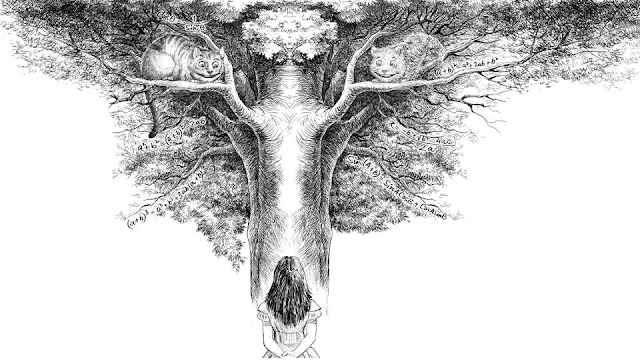